GRANITE COUNTY – The MSU Extebnsion in Granite County is planning a fast start to the new year, leading off with a Herdsmanship School January 15. It’s the 24th Annual Herdsmaneship School that will begin in mid-January and held at Hall School. The class starts January 15 and continues on the 22nd, 29th and concludes February 5. All classes are at 7 p.m. According to a release by Ben Hauptman of the MSU Extension Office in Granite County, “This year’s Herdsmanship School will

BUTTE – Honors for the Flint Creek Titans kept rolling Christmas Day, giving three of its players and their head coach one more present. Riley Allen and Kane Hess were selected to the 73rd annual East-West Shrine Game West roster, with Colby Manley chosen as an alternate. The game is set to be played in Butte. Hess was the top tackler for the Titans this past season, collecting 70.5 total tackles (44 solo, 53 assists) over 13 games. He also had 12.5 tackles for loss and 4.5 q

GRANITE COUNTY - County facilities will be using holiday hours during the upcoming weeks. The County Courthouse will be closed on both Christmas Day (Tuesday,December 25th) and New Year's Day (Tuesday, January 1, 2019). The Waste Management facilities in Drummond and Philipsburg will be closed those days as well as Christmas Eve (Dec. 24th) and New Year's Eve (Dec. 31st). #GraniteCounty #Courthouse #WasteManagement

PHILIPSBURG – The Prospectors avoided what Head Coach Dustin Keltner called a ‘trap game’ in posting a 16-point win over the visiting Wildcats Thursday night. “We ran the ball pretty well and got a lead that we extended,” said Keltner. “Daniel (Brabender) got into foul trouble and Bryce Parret came off the bench and gave us six points and some great play.” Granite opened the game 16-9 first quarter, but faltered slightly in the second when the visitors outscored the locals 10

TWIN BRIDGES – A strong push after halftime lifted the Lady Trojans to a big win over Twin Bridges on the road Thursday evening, 39-35. Drummond trailed by four at the break 17-13, but used a 17-10 run in the third to push past the host Falcons and take a lead they would never relinquish. That surge was powered by eight points from guard Rylee Hilmo on her way to a game-high 15 for the Lady Trojans. "We played well as a team,” said senior Sara Kielley. “Our defense was our st

Trojans fall to Twin Bridges on the road

TWIN BRIDGES – The Falcons used a pair of big runs at the end of each half to secure a win over the visiting Trojans. “(We) played a tough team tonight and gave them a really good game,” Drummond head Coach Levi Parsons. “We rebounded well and showed some signs of offense at times tonight. Our biggest struggles were turning the ball over and we gave up some transition baskets.” Jonah Parke led the Trojans with 15, while Luke Holland (13) and Damian Pool (10) rounded out the d

PAEF looks back on successful 2018, makes scholarships available for 2019

Scholarship Opportunities listed at the bottom of this story GRANITE COUNTY - Philipsburg Area Education Foundation (PAEF) awarded scholarships worth $22,000 to 18 outstanding students at its 18th Annual Scholarship Reception in May 2018. This reception represented the culminating activity of a year-long scholarship process and measured the Foundation’s progress in fulfilling its mission to support the efforts of Granite County residents engaged in educational activities. PA

The Hall Huskies started their season Friday night against the Swan Valley Warhawks. It was a tough contest but the Huskies pulled away and won 40-37 thanks to a big effort from Brody Rasor scoring 29 points. Brody Rasor led the scoring with 29 points. Logan Hauptman (nine points) and Tucker Koon (two points) rounded out the scoring. The Huskies played Avon on Saturday but only played 2 quarters. The final was 31-6. Between Logan Hauptman’s smothering defense and Paytn Rasor’

GRANITE COUNTY – A good journalist is hard to find. The Flint Creek Courier (FCC) is aiming to make it a little easier. The FCC is working with Drummond and Granite high schools to give their journalism programs a platform to tell the stories of their campus. “This is something that we feel is very important in today’s society,” said Tim Allen, Managing Content Editor of the Flint Creek Courier. “In a day and age when the truth is of paramount importance, we want to help scho
1
234 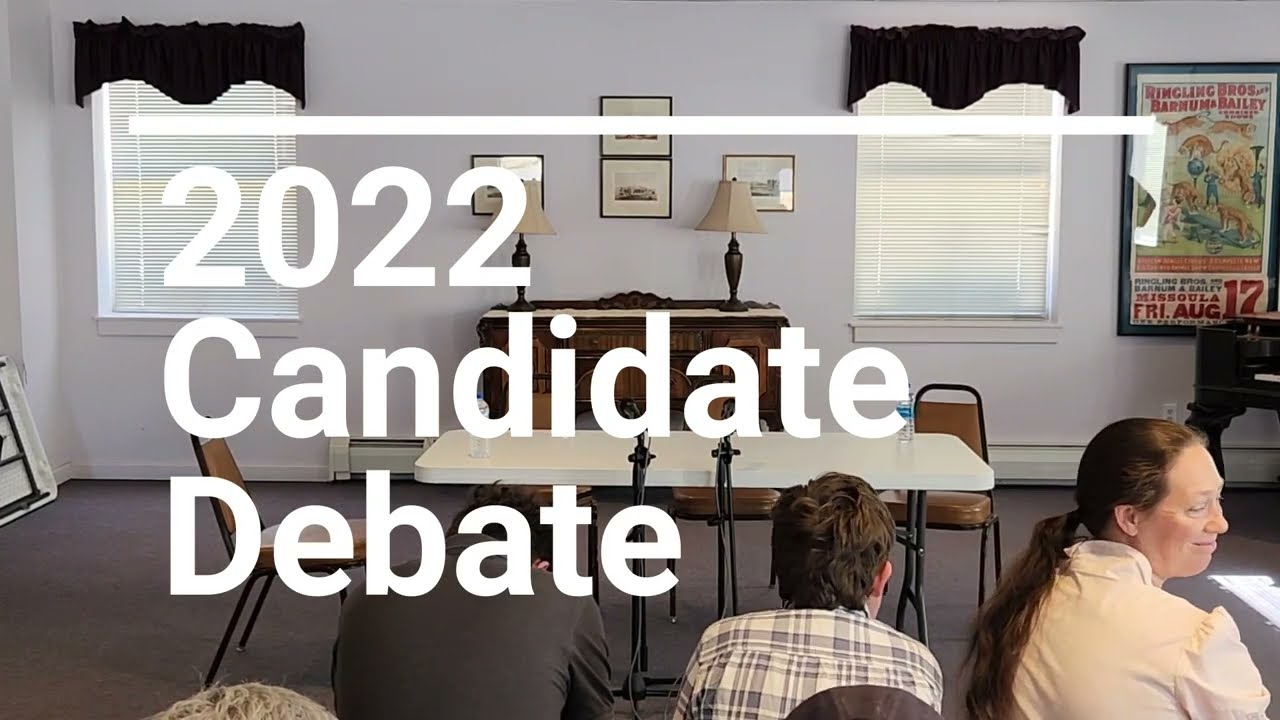 Titans' Burden nominated for Player of the Week in Missoulian poll