PHILIPSBURG - The omnibus hearing set for Thursday, March 15, 2018 in the case of the State of Montana vs. Scott Conrad Adler has been cancelled after both parties agreed to pre-trial arrangements in a memorandum filed March 9, 2018. Third Judicial District Court Judge Ray Dayton has set a trial date of June 25 for the two misdemeanor charges Adler faces, one of Official Misconduct and the other for Theft by Embezzlement. The charges stem from work that was allegedly done at

Recreational use dispensaries back on the ballot for November 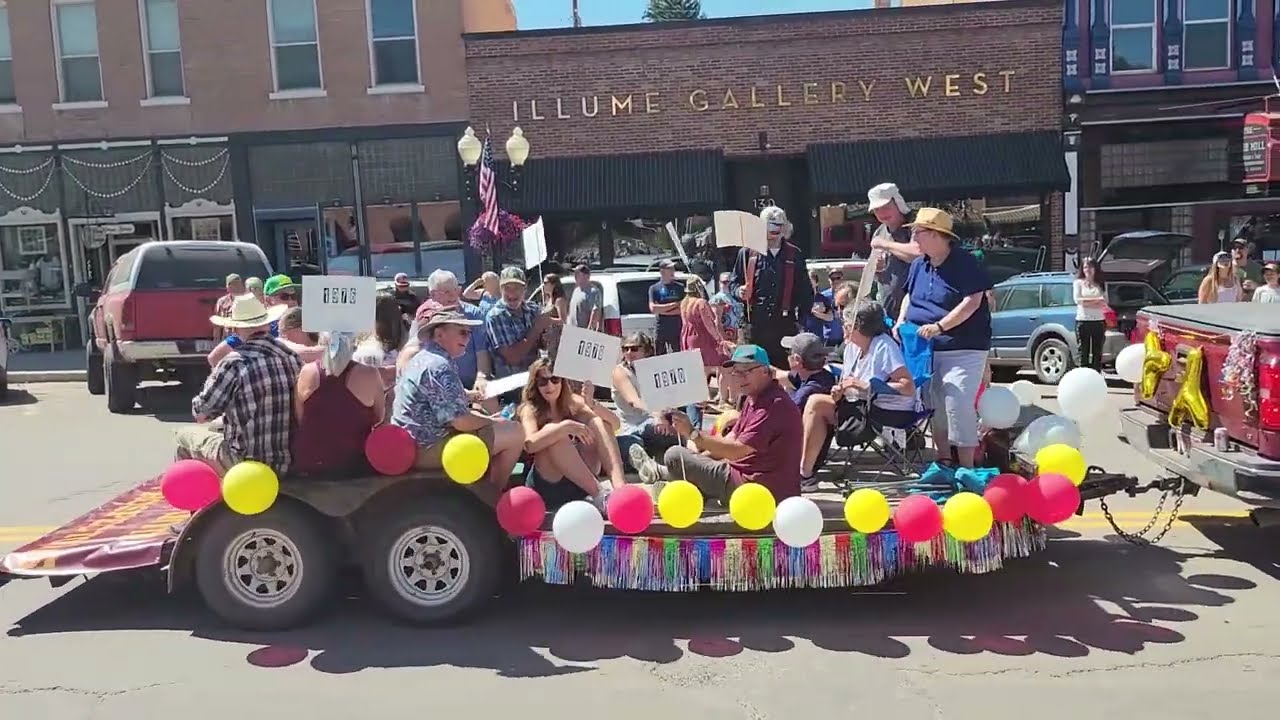